World Day of Prayer dates back over 100 years when Christian women began a variety of cooperative activities to support women’s involvement in Christian mission around the world. 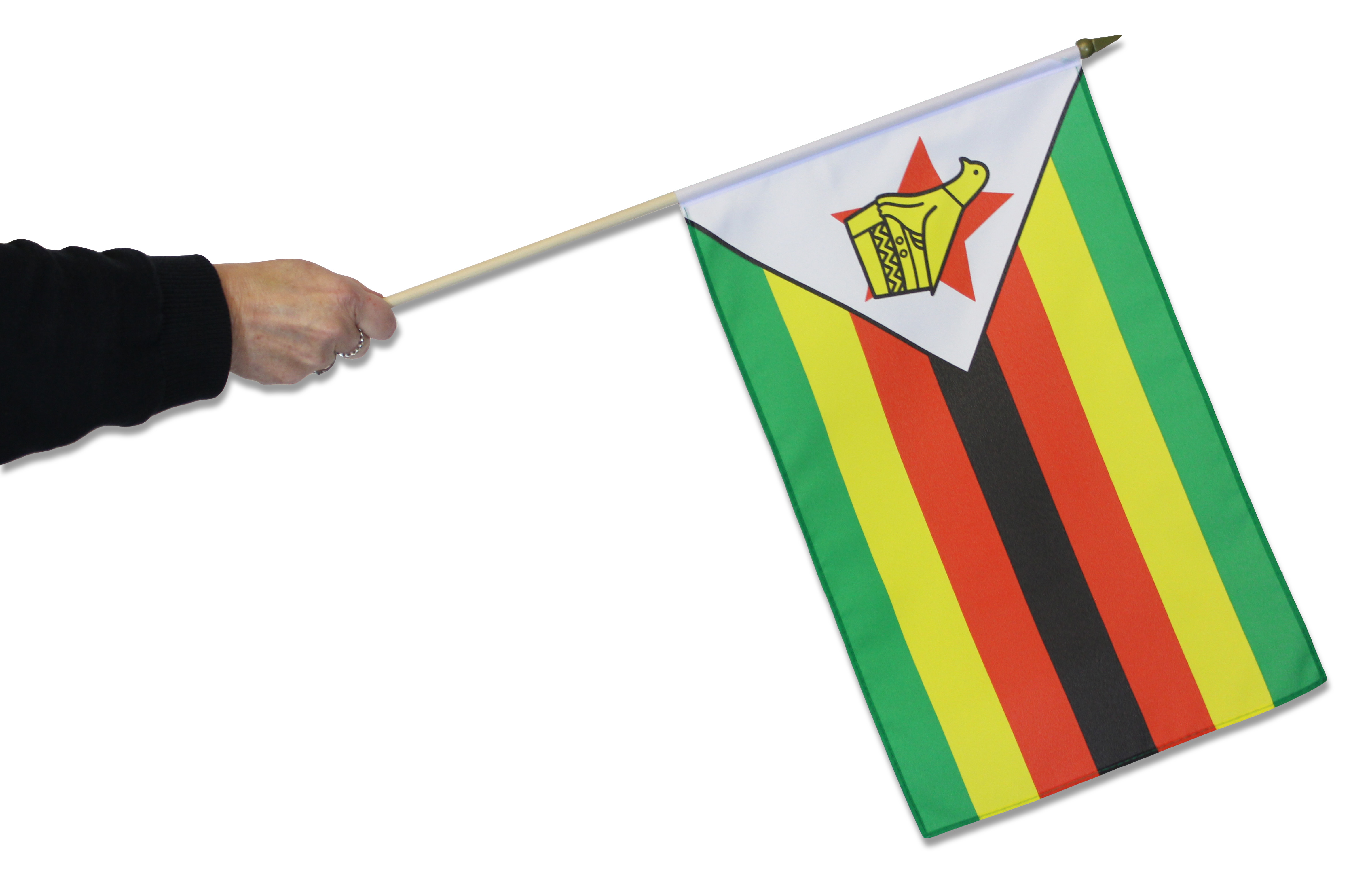 The World Day of Prayer follows a special theme which is developed by women of a different country each year. A committee for that country creates the order of service for the theme. The nation for 2020 is Zimbabwe, with a theme entitled ‘Rise! Take Your Mat and Walk’. The day’s programme has been written by the World Day of Prayer Committee of Zimbabwe.

Many customers of the Flag and Bunting Store buy flags of the chosen nation each year online and the flag of Zimbabwe is proving very popular already this year. We have Zimbabwe flags for displays in various sizes, together with Zimbabwe waving flags and table flags. Zimbabwe table flags are a great addition to church flower arrangements! 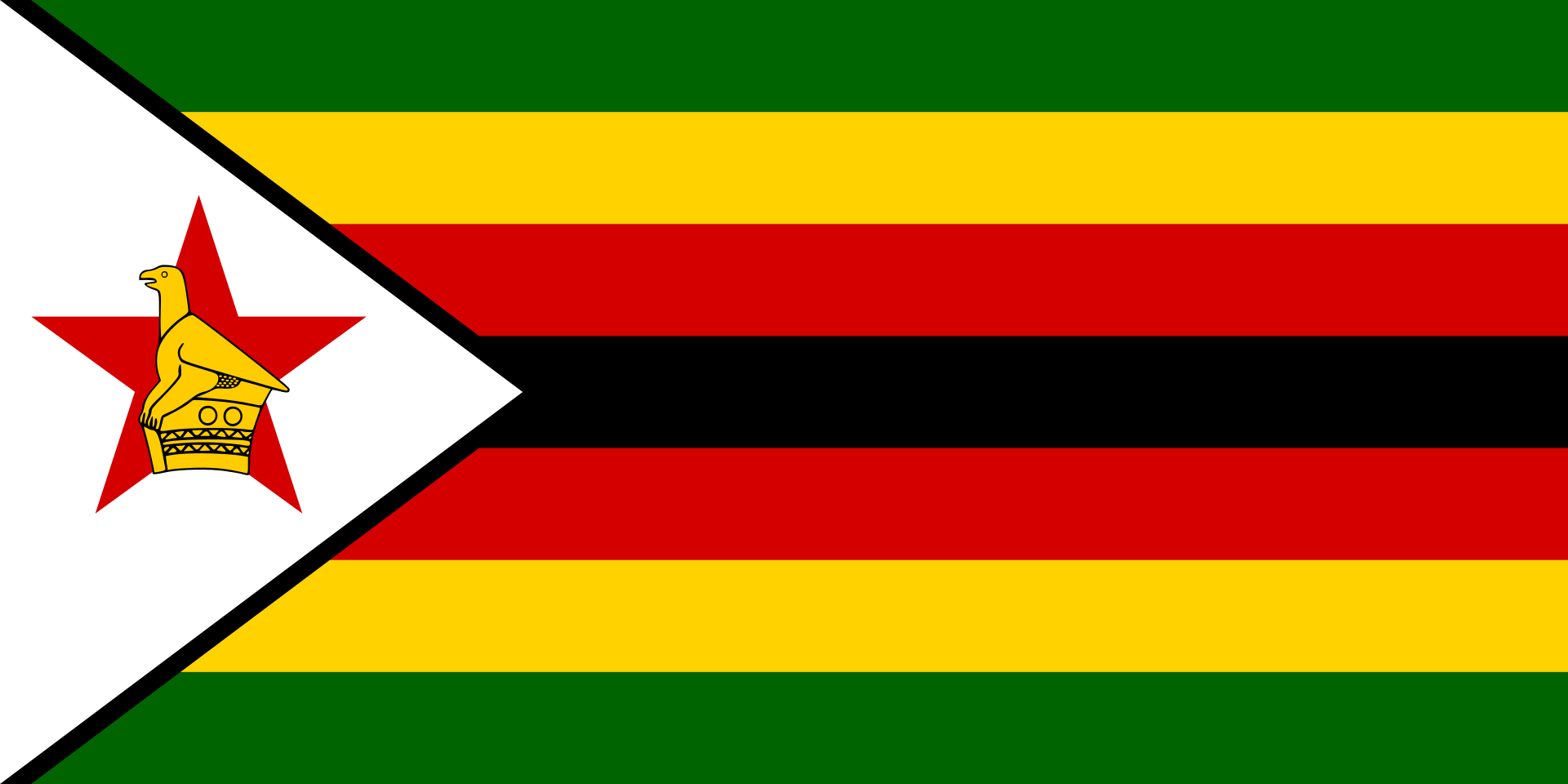 The Zimbabwe Flag was first flown around the time of the country’s independence in 1980. It has seven coloured stripes in four colours: black for its people, green for its countryside, red to represent the blood of the fight for freedom, and yellow for the gold found beneath its soil. A white triangle represents peace, with a star meaning hope, and the flag is completed with Zimbabwe’s national emblem – the soapstone birds found in the ruined city of the Great Zimbabwe, the capital of the former Kingdom Of Zimbabwe.

Fabric Zimbabwe bunting is available to buy in 6m and 9m lengths and features rows of Zimbabwe flags. It looks very effective across church halls and entrance ways!

The 2021 nation for World Day Of Prayer is Vanuatu, the stunning island in the South Pacific.

Sign up for our newsletter to receive special offers and promotions