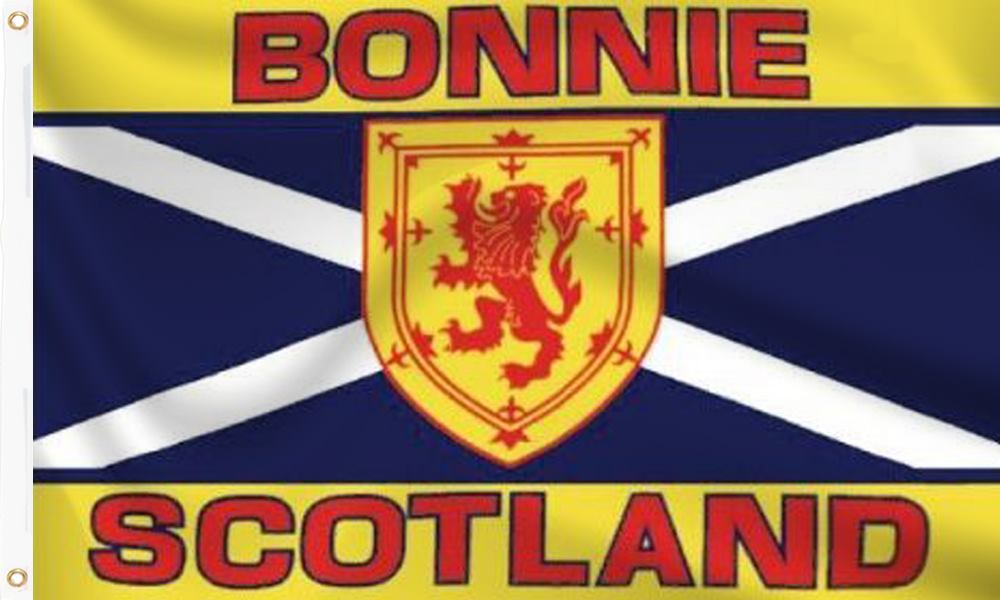 The 25th of January is a special night for Scotland, every year they come together and celebrate their national poet Robert Burns. Robert Burns also known as Scotland's favourite son, was born on the 25th of January 1759. He is best known for his inspiring New Year ditty of Auld Lang Syne, his poetry is just as respected, 300 years after his death in 1796. Born into rural poverty in a two-roomed cottage in Alloway, near Ayr, on 25 January 1759, he became a prolific poet who wrote about everyday life using a Scottish vernacular that was already under threat from English in his own lifetime.

Also known as the Royal Banner of Scotland The Lion Rampant flag depicts a red lion, the king of beasts, rearing up with three of its clawed paws outstretched as if in battle on a yellow background. First used as an emblem in Scotland by Alexander II in 1222, and has been incorporated into the royal arms and banners of Scottish then British monarchs and can be seen today in the Royal Standard of the United Kingdom. You can buy this flag in a variety of sizes and makes a great backdrop for your Burns Night celebrations. 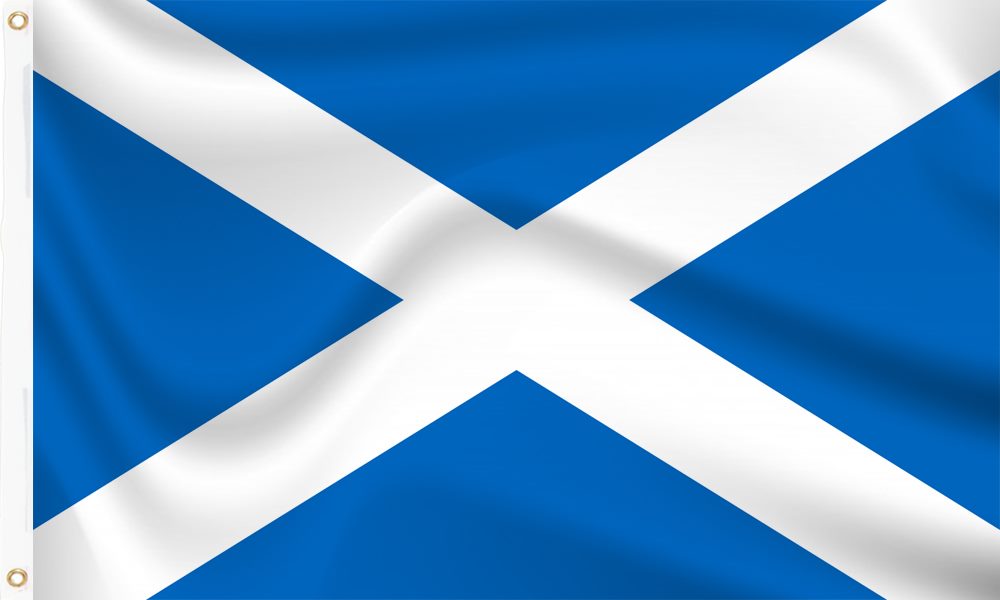 Saltire means “a diagonal cross as a heraldic ordinary” and is the defining factor of Scottish national flag. First hoisted in 1512, it is believed to be the oldest in Europe. Its white diagonal cross on a blue background represents the crucifixion of the apostle St Andrew - the younger brother of Simon Peter. In 2003,a Scottish Parliamentary committee
recommended the shade of blue used became the shade Pantone 300, lighter than that of the Union Flag. You can buy The Scottish Saltire in either Pantone 300 or the darker Navy Blue here

Fly the St Andrews Flag at your Burns Night event or SHOP OUR FULL RANGE OF SCOTLAND FLAGS HERE  to give your decoration a traditional feel!

Our Scotland Bunting comes in a choice of designs and lengths which are great additions to your Burns Night decorations. Lion Rampant and St Andrew's Saltire in light or dark blue can be strung in halls or over doors to give a patriotic feel to your celebrations. Available in 6m, 9m or 18m lengths you can create a fantastic display. 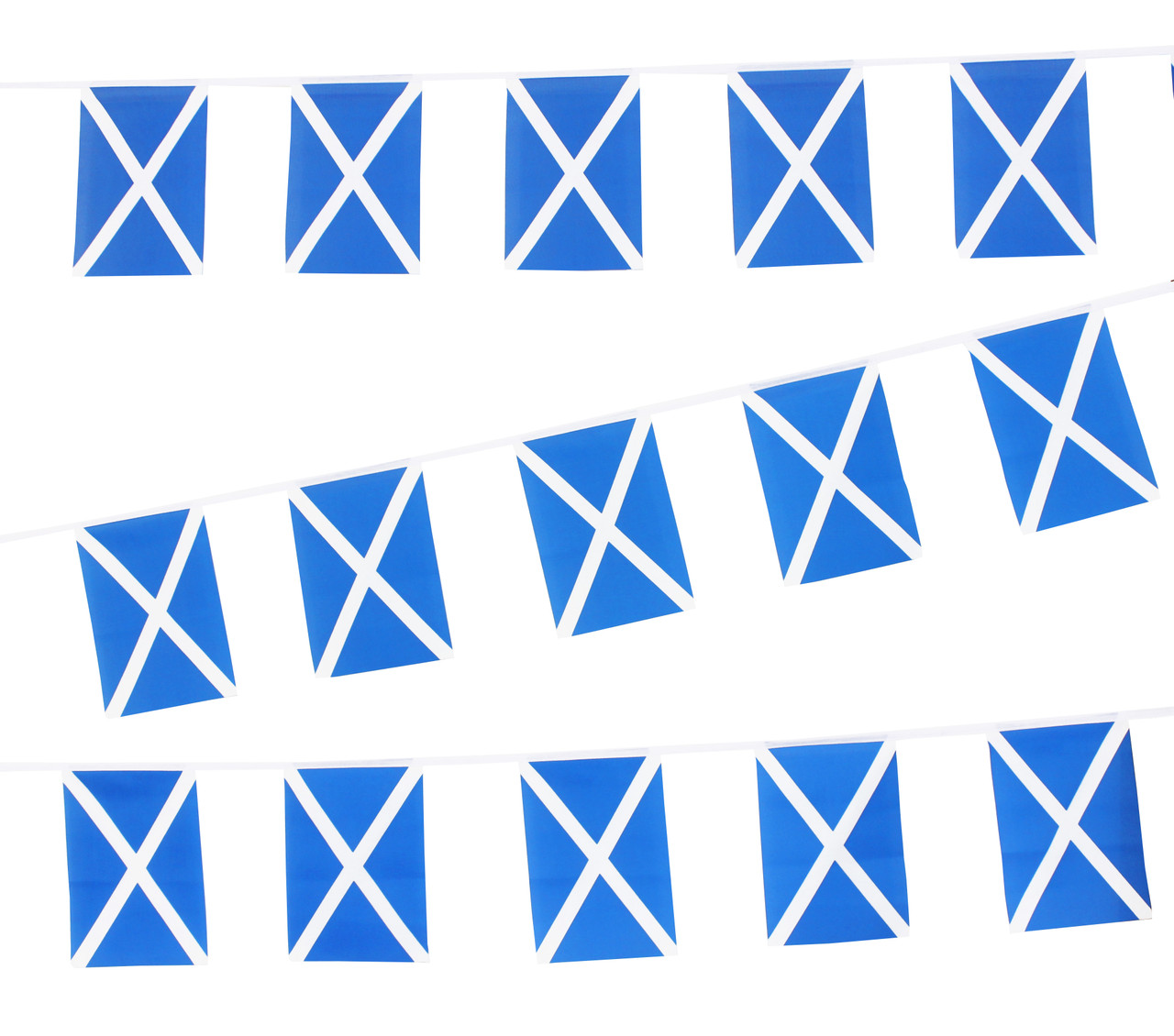 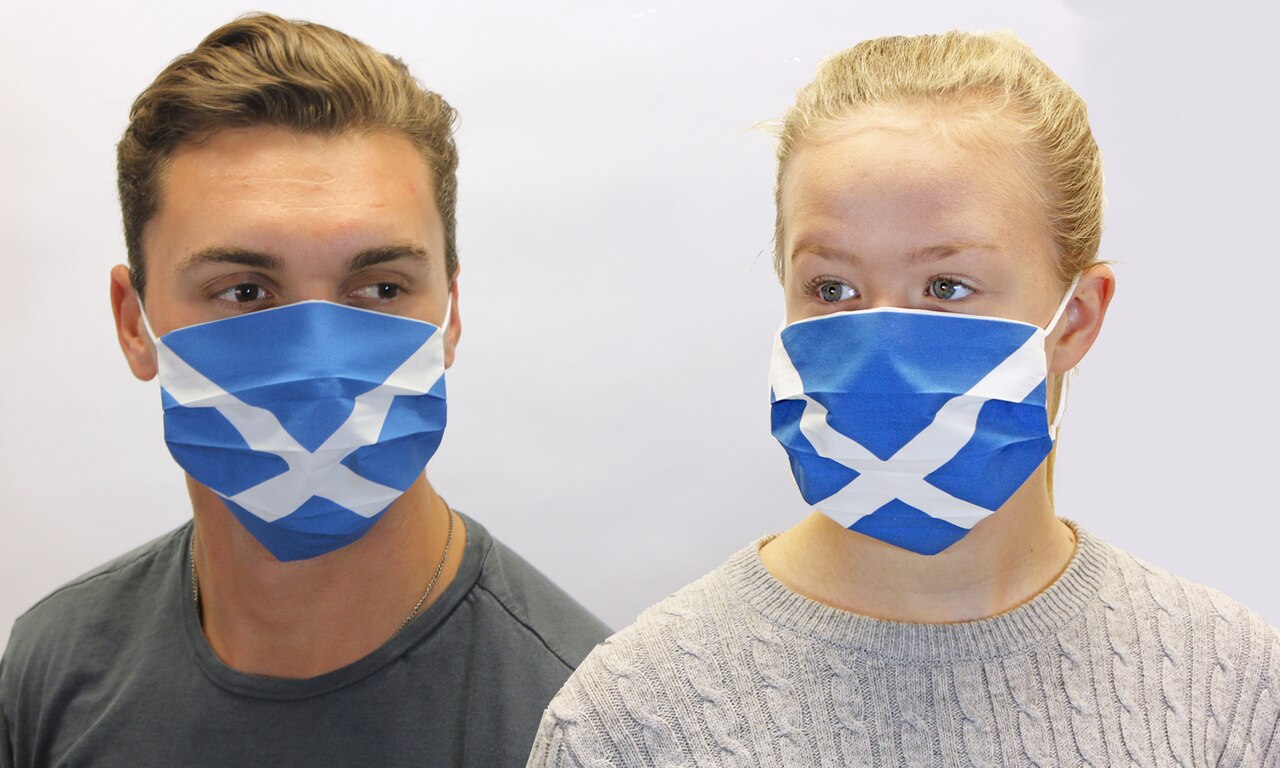 We also have our brand new range of Scotland Face coverings which will be perfect for 2021 Burns Night celebrations.